education at the lewis Museum

LEARN ABOUT THE MUSEUM

Questions: Describe what you see on this pin. What does this object resemble? 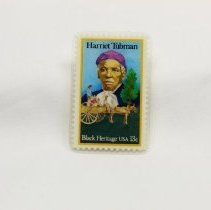 Questions: Describe what you see in this quilt. Using the quilt, list two ways that runaways escaped to freedom. Name two geographic features that you see included in the Tubman quilt. Click on the Quilt image for more information. 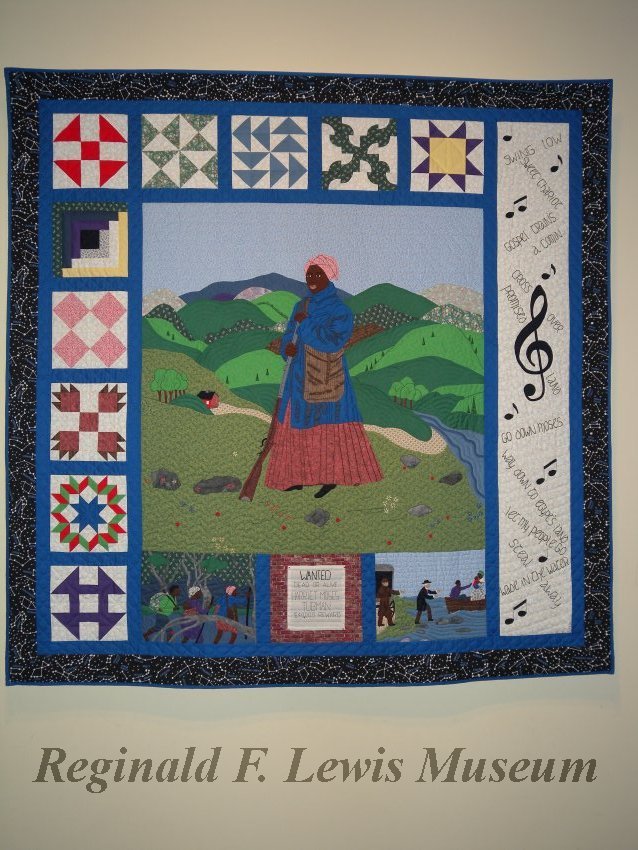 Questions: What newspaper were these runaway ads published? When is the date of publication? Click on the Reward Ad image and read through some of several ads. Name the highest and lowest reward amount published in these ads. List the name, age and physical description of one of the runaway slaves listed in one of the ads. When did they run away? 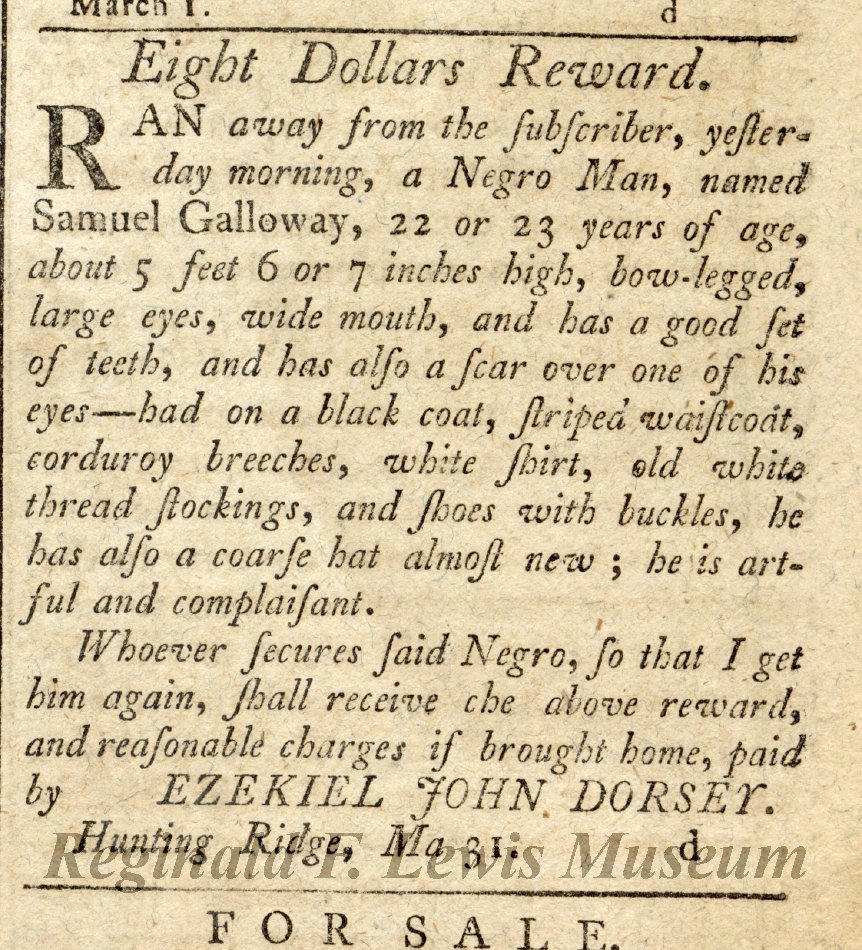 Harlem: All That Jazz and Blues (Grades 4-5)

Explore some of the leading African American blues and jazz musicians of the Harlem Renaissance. Then create your own blues lyrics and perform the song for your class or family.

Questions: Describe what you see in this postcard. Compare these musicians with musicians today that you might see. How are they different? 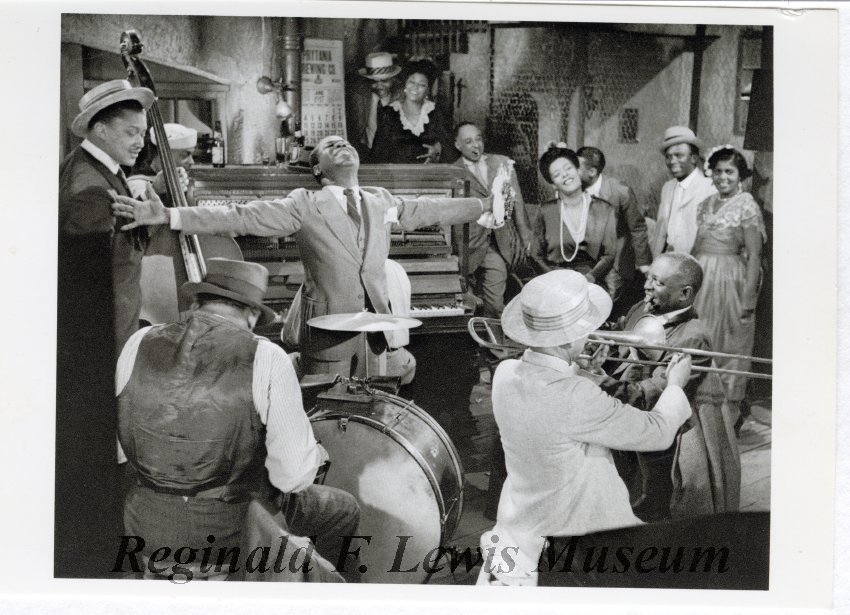 Mister and Lady Day: Billie Holiday and the Dog Who Loved Her by Amy Novesky
Duke Ellington: The Piano Prince and His Orchestra by Andrea Davis Pinkney
Just a Lucky So and So: The Story of Louis Armstrong by Lesa Cline Ransome and James E. Ransome
Clayton Byrd Goes Underground by Rita-Williams Garcia

Examine the sacrifices and accomplishments of black soldiers during the Civil War. Students will analyze primary and secondary sources to create a monument design that commemorates the role of the United States Colored Troops (USCT) in the Civil War.

Questions: Describe the features of this campaign medal given to soldiers. What president is featured on the medal? What reason would a soldier receive this medal? When was this medal given out? Click on the Campaign Medal image for more information. 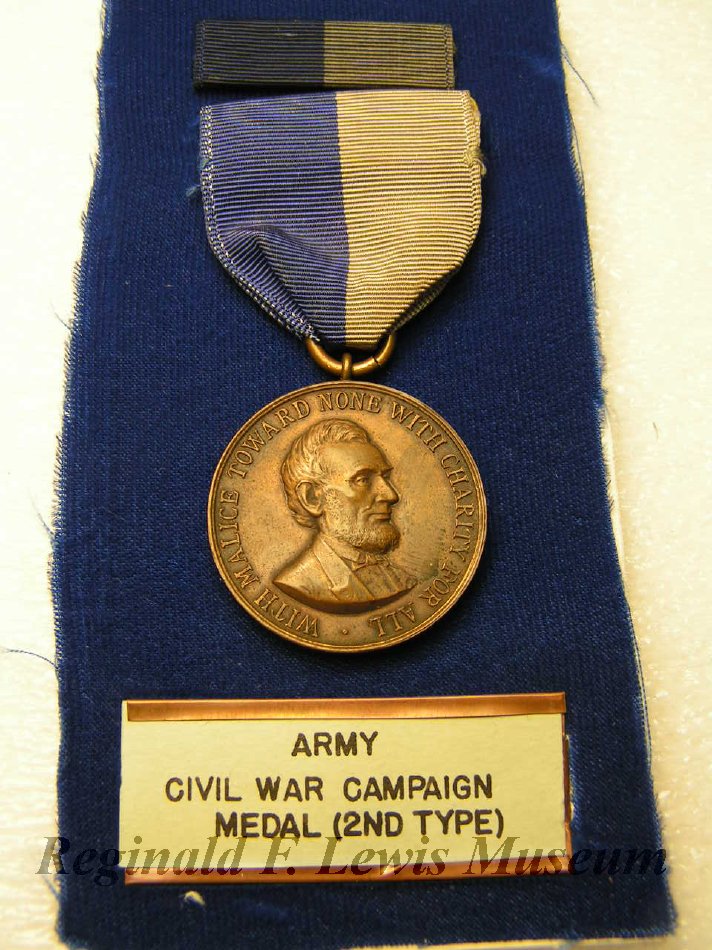 Analyze an African and African American fable to explain how fables are used to impart cultural values from one generation to the next. Students will create a modern fable of their own after examining the narrative elements in a fable. 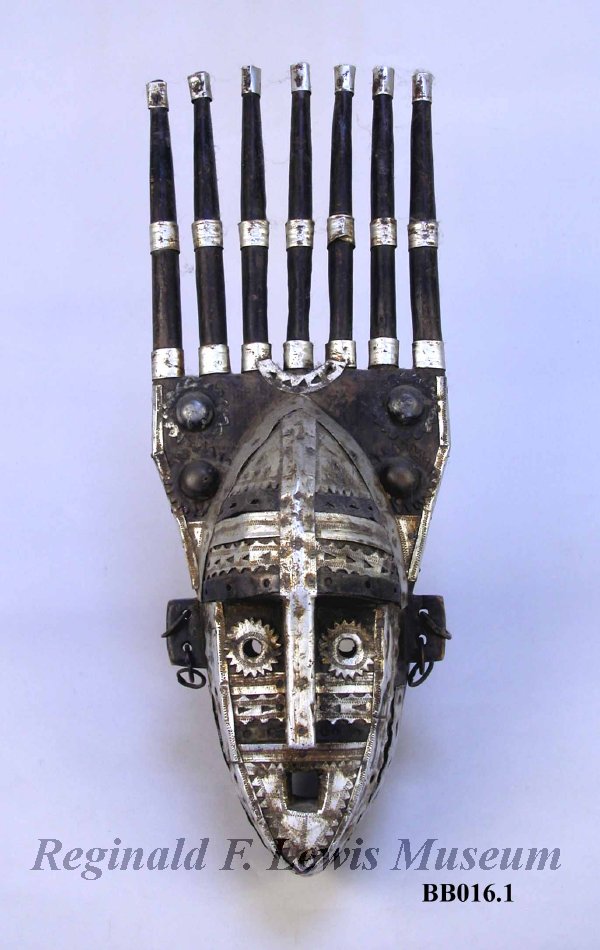 Questions: When did this commemorative button of the Million Family March take place? What value or principle is being embraced in this slogan? 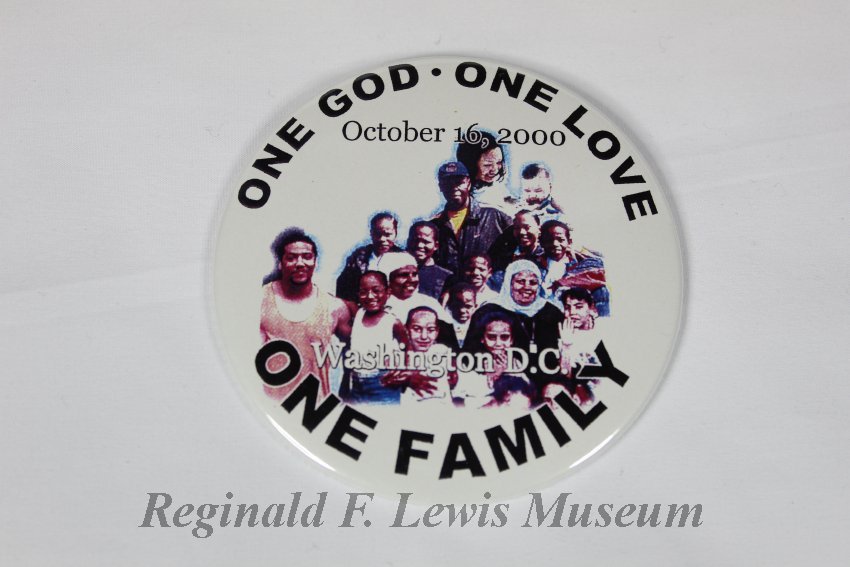 The People Could Fly: American Black Folktales by Virginia Hamilton

Learn about pioneer trade unionist Isaac Myers and the contributions that he made to the African American community during the 19th century. Students will read primary sources and create a fundraising flyer for the Frederick Douglass-Isaac Myers Maritime Park recognizing his contributions. 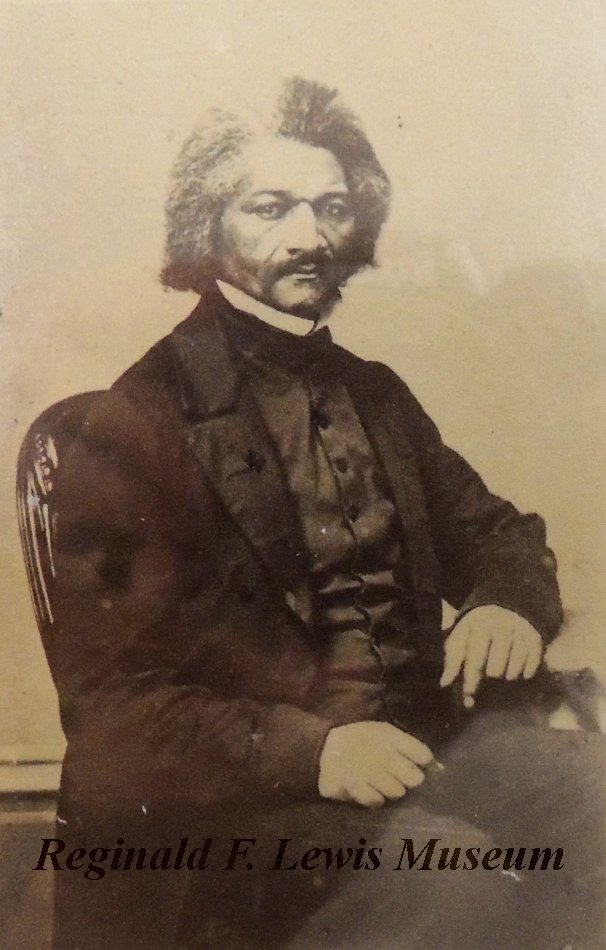 Josiah Henson and the Abolitionist Cause (Grade 8)

Examine the impact of slavery on the life of Josiah Henson and his quest for freedom. Students will examine Henson’s autobiography to determine the characteristics that Harriet Beecher Stowe found admirable enough to immortalize in her anti-slavery epic, Uncle Tom’s Cabin.

Questions: How many copies of this edition were sold in America? When was Uncle Tom’s Cabin published? Describe the condition of this book? Click on the Uncle Tom Book image for more information. 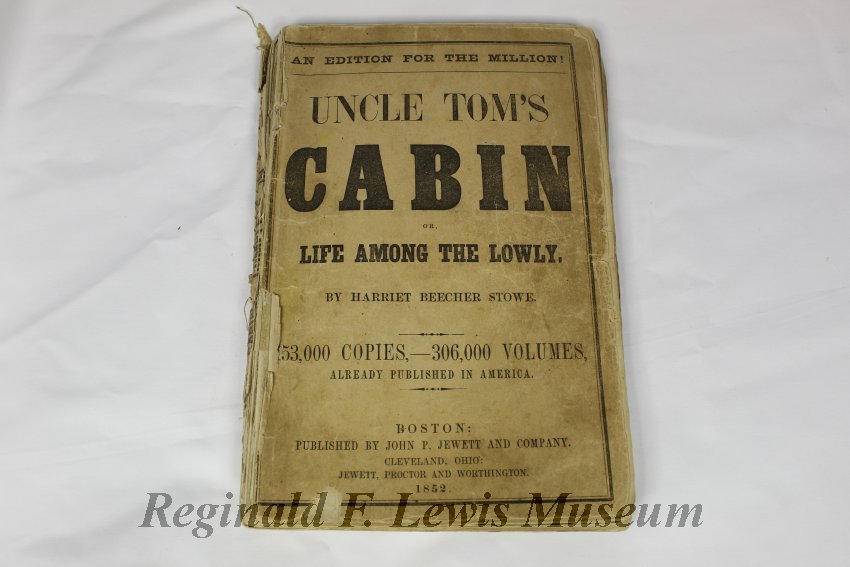 Questions: What newspaper were these runaway ads published? When is the date of publication? Click on the Reward Ad image and read through several ads. Name the highest and lowest reward amount published in these ads. List the name, age and physical description of one of the runaway slaves listed in one of the ads? When did they run away?

Questions: What newspaper was this illustration published? When is the date of publication? Click on the Newspaper image for more information. Describe what you see in the picture. What is happening in the drawing? 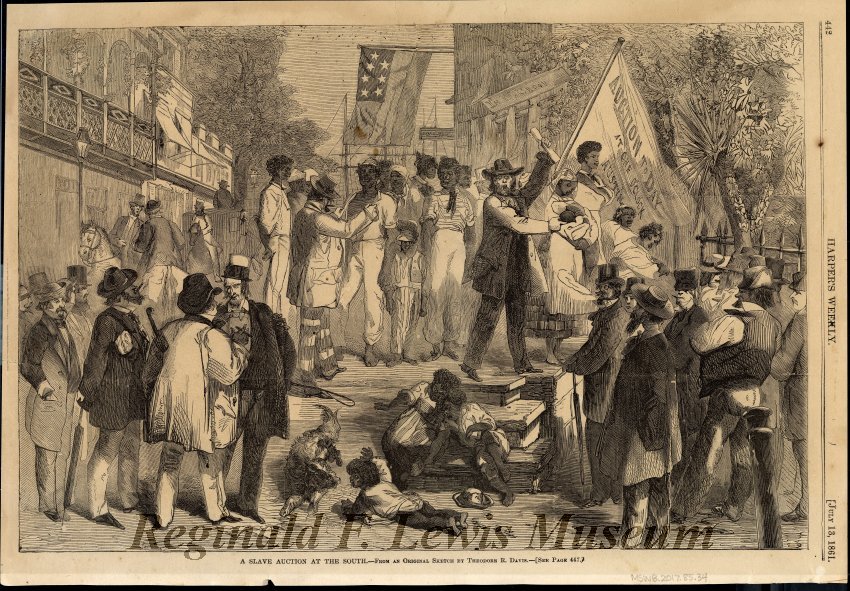 RFLM Image: Slave Auction of the South
From the Stern Family Collection of Slave Documents

The Underground Abductor: An Abolitionist Tale About Harriet Tubman by Nathan Hale
Passenger on the Pearl: The True Story of Emily Edmondsons Flight from Slavery by Winifred Conkling
My Name is Henry Bibb: A Story of Slavery and Freedom by Afua Cooper 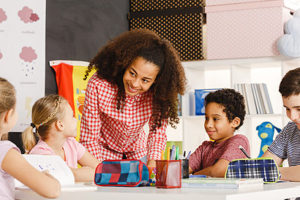 Triangular Trade and the Middle Passage

Triangular Trade and the Middle Passage 2

The Portraits of Joshua Johnson

Stories in Fabric: Quilting in the African American Community

Harriet Tubman: A Journey to Freedom

Josiah Henson: From Slavery to Freedom

Josiah Henson and the Abolitionist Cause

History of the Harlem Renaissance

Harlem: All That Jazz and Blues