ABOUT
BOARD & ORGANIZATION
FINANCIALS
NEWSROOM

The Lewis Museum, the largest African American museum in Maryland, has been the authentic voice of Maryland African American history and culture since it opened in 2005. We tell our story through our permanent collection, special exhibitions, educational programs and public events.

GENERAL FACTS ABOUT THE LEWIS

Reginald F. Lewis (December 7, 1942 – January 19, 1993) was an American businessman. He was one of the richest African-American men in the 1980s, and the first African American to build a billion-dollar company, Beatrice Foods.

In 1993, Forbes listed Lewis among the 400 richest Americans, with a net worth estimated at $400 million.
In January 1993, Reginald’s remarkable career was cut short by his untimely death at the age of 50 after a short illness. At his funeral, a letter from his longtime friend, David N. Dinkins, former mayor of New York, was read. In the letter, Dinkins wrote “Reginald Lewis accomplished more in half a century than most of us could ever deem imaginable. And his brilliant career was matched always by a warm and generous heart.” Dinkins added, “It is said that service to others is the rent we pay on earth. Reg Lewis departed us paid in full.”

Even after his death, Reginald’s philanthropic endeavors continue. During his illness, he made known his desire to support a museum of African American culture. In 2002, the Vice President of the foundation read an article in the Baltimore Sun describing a museum of Maryland African American History and Culture slated to be built near Baltimore’s Inner Harbor.

After further research and discussion, especially relative to the partnership between the museum and the Maryland State Department of Education to develop an African American curriculum to be taught in all public schools in the state of Maryland, the foundation made its largest grant to date to the proposed museum: $5 million dollars. The money is an endowment with the interest to be used for educational purposes.
Lawyer, entrepreneur, philanthropist, Chairman, CEO, husband, father, son, brother, nephew, cousin, friend—Reginald F. Lewis lived his life according to the words he often quoted to audiences around the country: “Keep going, no matter what.”

A Peek Inside the Museum

Get To Know Us

From doctors to educators, our board and staff is comprised of an array of dedicated supporters and employees. We offer education programs that encourage students, educators and families to celebrate and think critically about African American history and culture in Maryland. The Museum also offers a variety of programs to our museum visitors throughout the year. 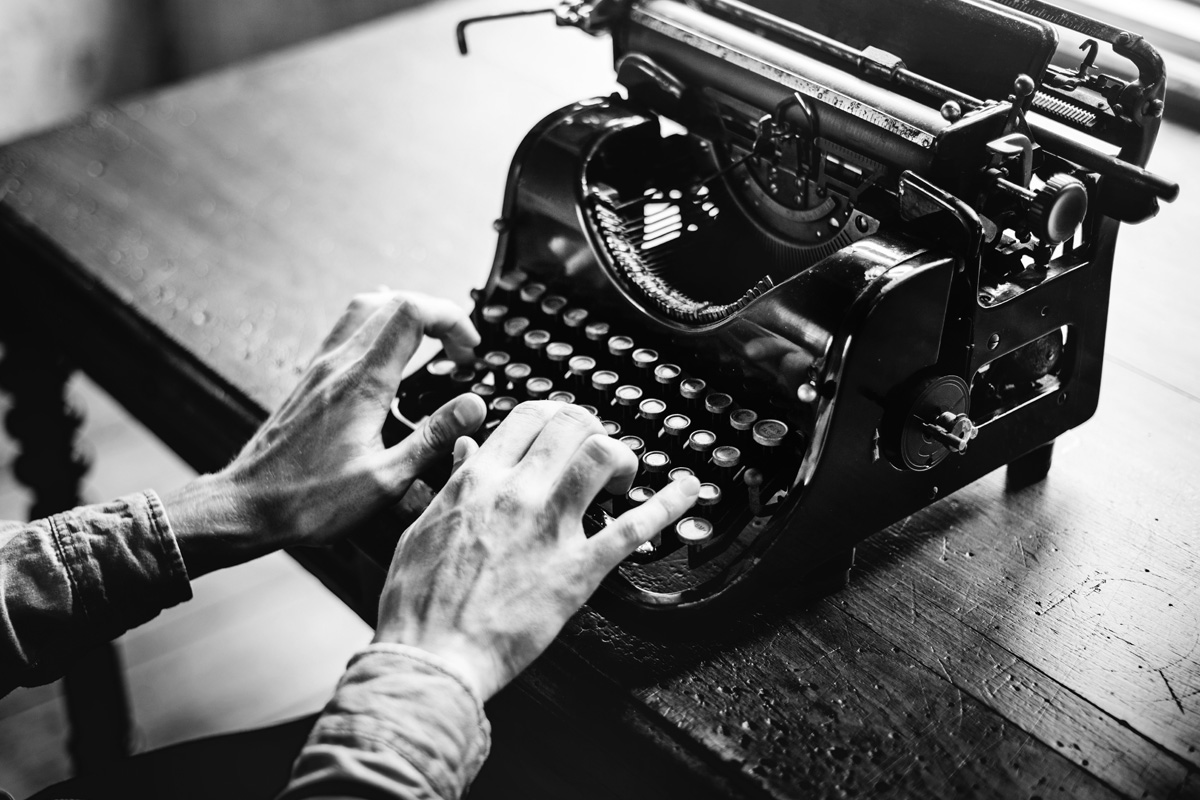 We’re in the news.
Check out museum-related media and press.

Meet our staff and join our team, 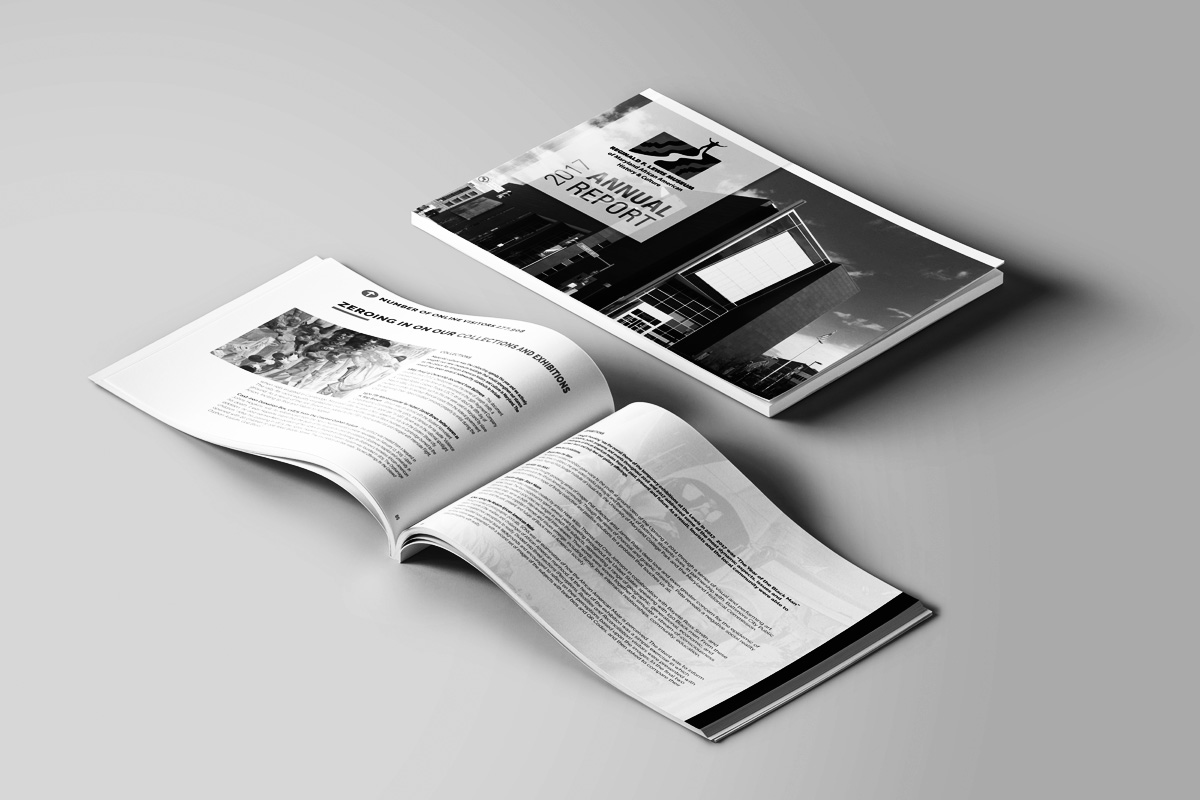 Read a yearly review of the
financial health of the Lewis.