“Make Good Trouble: Marching for Change” The exhibition tells the stories of Maryland artists and citizen protestors who took to the street to rise awareness about social injustices in the wake of George Floyd’s death. Just as the photo of Emmett Till’s mangles body in the pages of Jet magazine in 1955 propelled the Civil Rights Movements, the video of George Floyd gasping for air and calling for his mother, along with the deaths of Ahmaud Arbery and Breonna Taylor, sparked another movement. From small American towns to major international cities, citizens took to the streets with masks on and fists raises to call for an end to systemic racism. Reminiscent of the 1995 Million Man March, the recent Black Lives Matter protests call for action to address the economic and social issues that have adversely affected Black people for centuries.

The subject matter features a collection of protest signs, photographs, murals, and buttons, collected from activists from around the state. On display are four panel murals from the artistic collective, “Unity through Art,” originally on view at Patterson Park, Baltimore City. Other highlighted work includes a visual experience, loaded with intersecting images – “Inside the Van,” 2017, created by Taha Heydari the artist took the inspiration from his own experiences during the 2015 uprising after the death of Freddie Gray. Other works include paintings by artist Michael Bruley; protest photographers by Diane Butts, Hillary Davis, Will Kirk, and Kyle Pompey. Along with a 10-minute film produced by Shelton Hawkins, Marlee Dashiell, and Devon Beck named “Peace of Mind,” a film that depicts the story of three men who traveled to Washington, D.C., on Juneteenth 2020, for a protest. The exhibition also includes signs made by everyday citizens as they marches against police brutality this summer.

This exhibition is supported in part by the Maryland State Arts Council.

Tell Us What You Think! 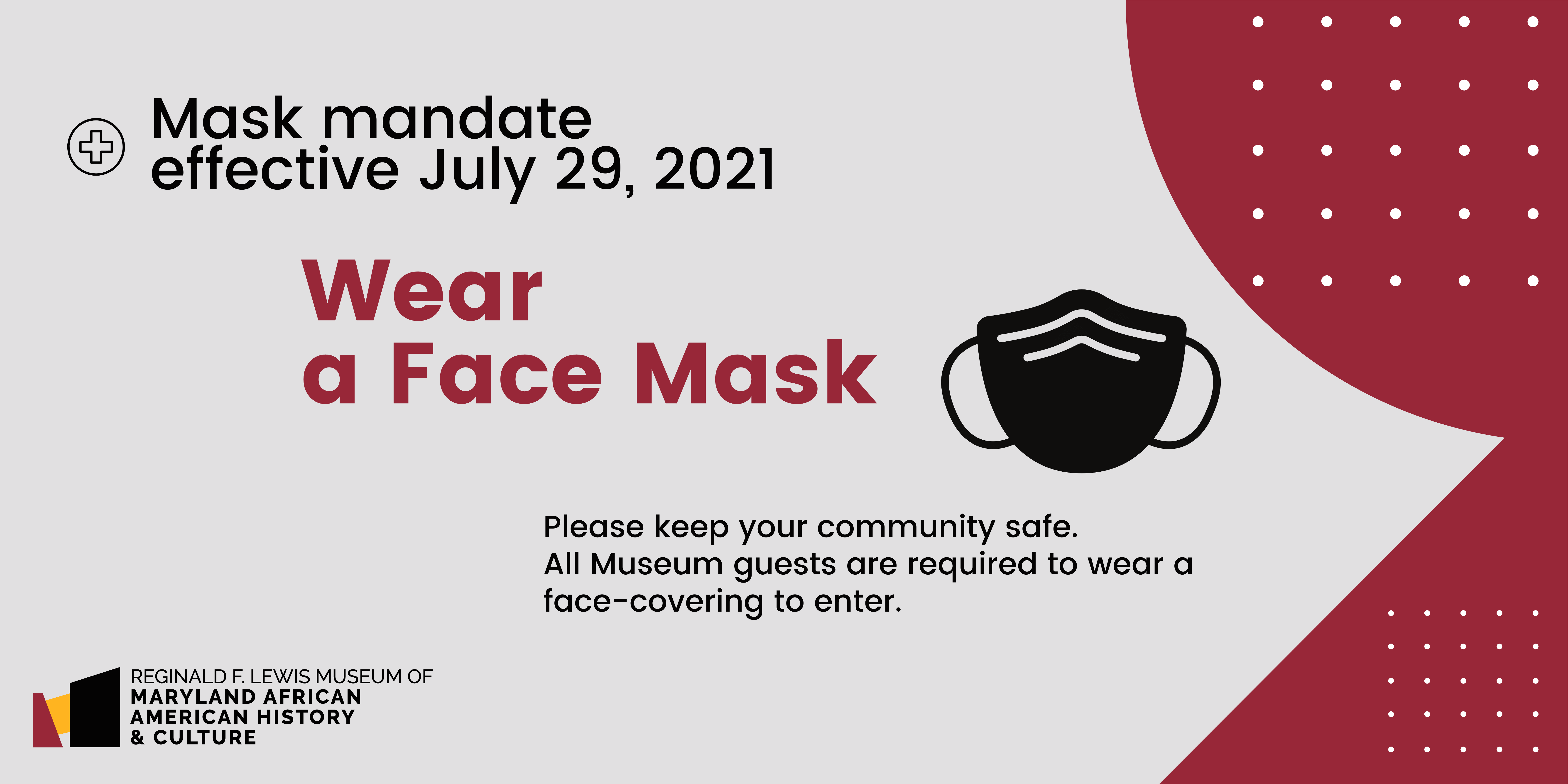