Home » Exhibitions » Tell Our Story: A Tribute to Robert Houston 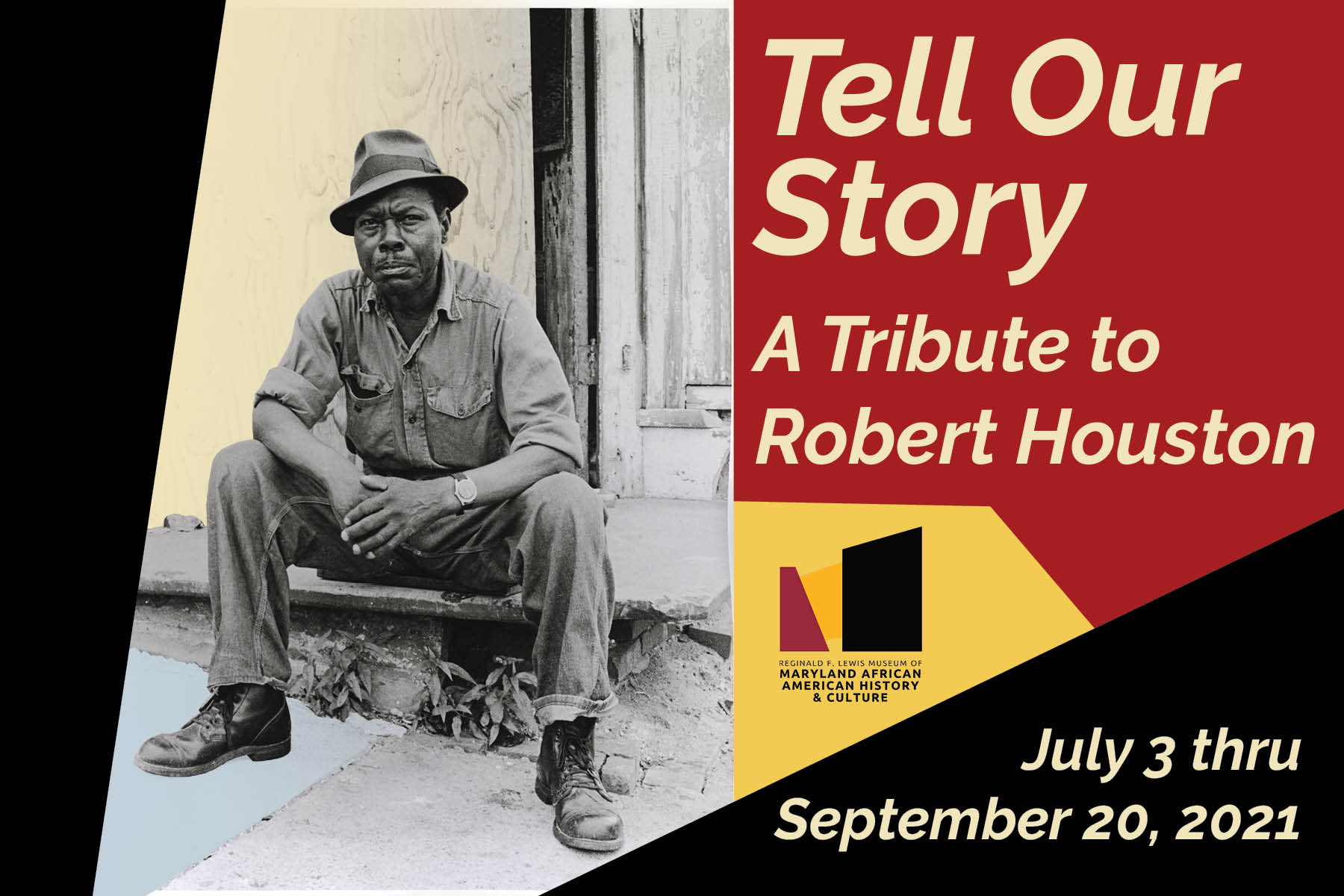 Tell Our Story, A Tribute to Robert Houston is an assemblage of photographs and photographers whose narratives are grounded in compassion and empathy yet focused on contemporary social commentary.  As a grouping, the works share similar stories and methods chronicling a collective history.

The exhibition is grounded in Houston’s sense of humanity as seen through various portraitures and expands into the photo documentation of the 1968 Poor People’s Campaign and Resurrection City where he lived for six weeks documenting the daily lives and activities he saw on the National Mall.

Devin Allen and J.M. Giordano, both Baltimore based photographers, spent time with Houston, discussing the importance of community, building relationships with the subject matter, timing and patience in crafting an image as a social statement. Their contributed images document the beauty and struggle of everyday life, the 2018 Poor People’s Campaign: A National Call for Moral Revival, the Freddie Gray uprising and Black Lives Matter protests in Baltimore.

While not directly influenced by Robert Houston, Dee Dwyer, a DC photo biographer, captures the essence and appreciation of community while weaving multi-level narratives. Her images celebrate urban life and record stories of protest and change with grace and humanity, forwarding the legacy of the stylistic perspective of Robert Houston.

Tell Us What You Think!