On and Coppin Film Screening and Discussion – In Person – 1pm 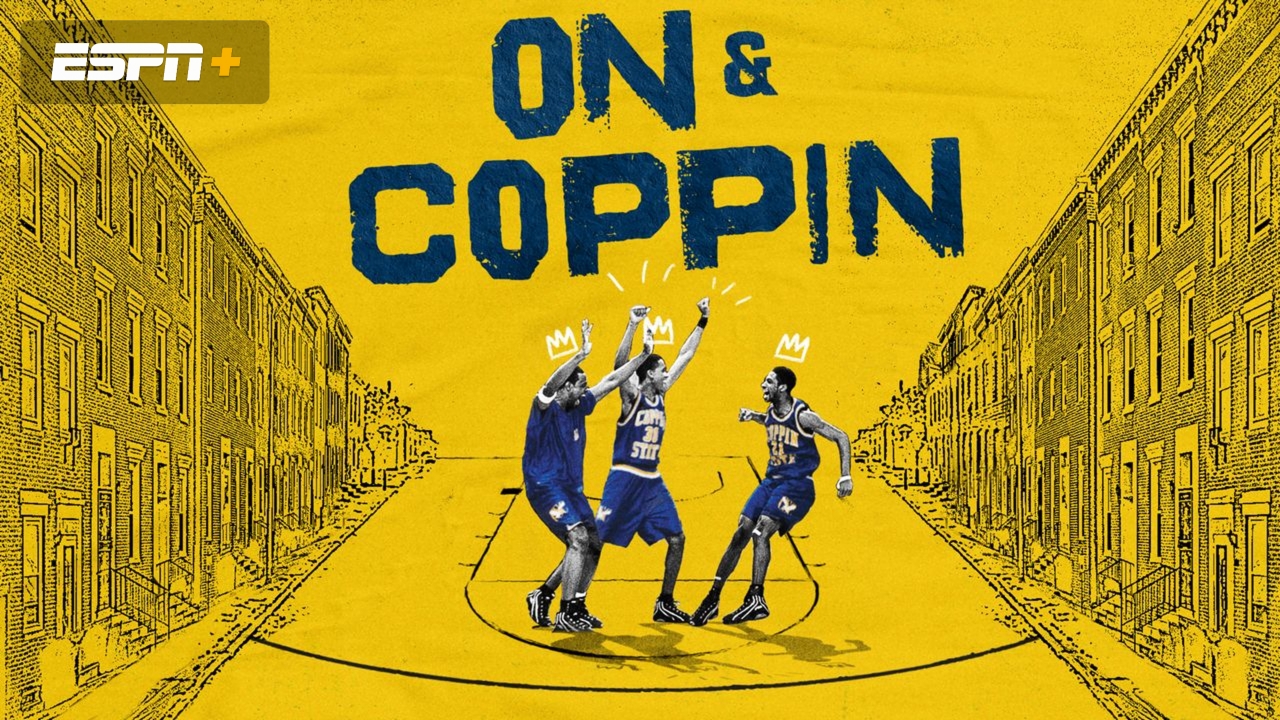 On and Coppin Film Screening (60 minutes) and Discussion 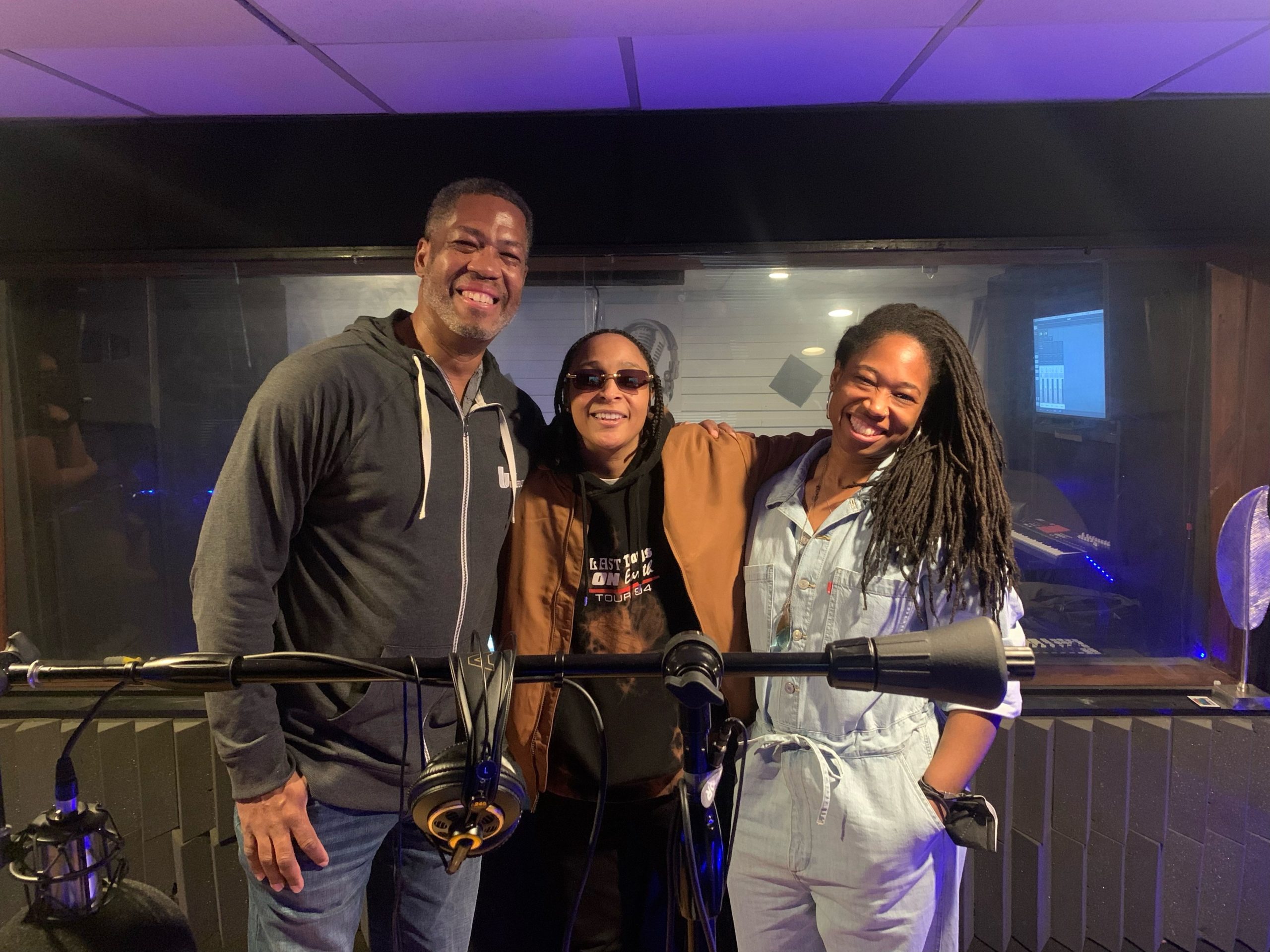 On & Coppin chronicles the challenges faced by then head coach Ron “Fang” Mitchell, in his attempt to recruit athletes to a Division I program with no facilities and located on a campus in the midst of crime-ridden West Baltimore, Md. On March 14, 1997 in the face of adversity, Coach Mitchell and his Coppin State Eagles defied the odds and made history  in the 1997 NCAA Tournament by becoming only the third No. 15 seed to defeat a No. 2 seed South Carolina in the opening round. Felicia “Snoop” Pearson, who starred in the HBO series “The Wire,” adds her authentic, native Baltimore voice to the narration.

A post discussion  will follow with Andscape senior writer Jerry Bembry  and  his daughter, filmmaker Ashley Bembry-Kaintuck who wrote, directed and produced this film project. Bembry was a sports reporter with The Baltimore Sun during the 1990s, the decade Coach Mitchell and his team turned a commuter school into a vibrant program. Ashley is a recent Oscar winner at the 94th Academy Awards for her work as the associate producer on  “Summer of Soul (Or, When The Revolution Could Not Be Televised),” directed by Ahmir “Questlove” Thompson.