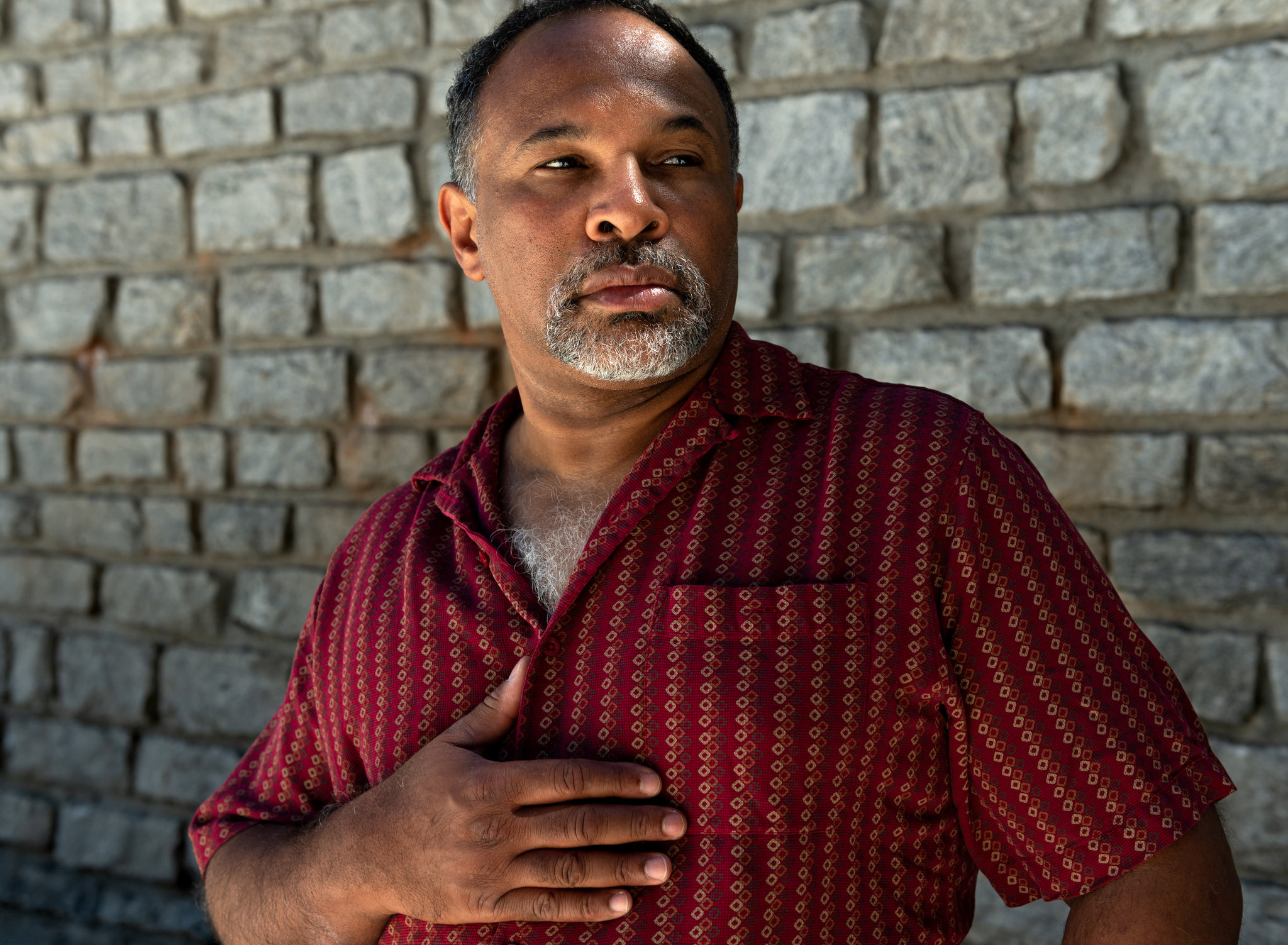 Shakespeare’s complex creations — men and women, kings and beggars, villains and heroes — stand alone and speak aloud their inmost thoughts. On stage, Mr. Owens recently appeared on Broadway in Romeo and Juliet (with Orlando Bloom). Other credits include Oscar Wilde’s Salome (with Al Pacino), the Chicago premiere of David Mamet’s Race (at the Goodman Theatre), and many others. On film, Mr. Owens has appeared in Stonebrook (with Seth Green), The Paper (directed by Ron Howard), and others. His television credits include “The Cosby Show” and “Boston Legal”, “It’s Always Sunny in Philadelphia”, “Law and Order”, and others. He has recently been seen as ‘Gerald’ on HBO’s “Divorce” and on episodes of “Blue Bloods” and “Lucifer. In the Lewis Theater. . . An RSVP is necessary for this event. Please arrive 15 minutes before so we can start promptly!