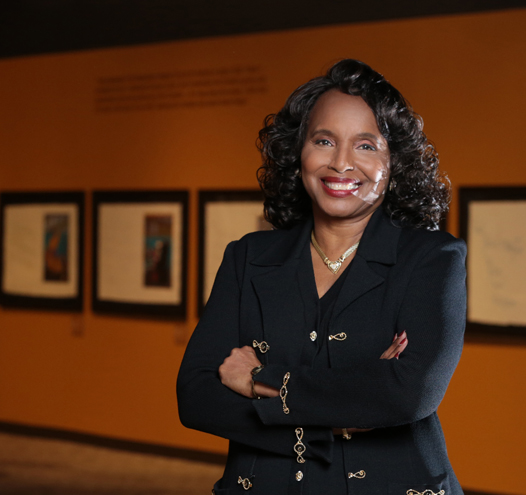 Wanda Draper has put Maryland’s premier African American Museum on a trajectory of success, but in her words, “it is time to pass the torch which is burning brightly.”

The Board of Directors is pleased to announce that Jackie Copeland, the Museum’s Director of Education and Visitor Services, has agreed to serve as Interim Director. Ms. Copeland has more than 30 years of experience managing museum operations around the nation including serving as Deputy Director of Audience Engagement at the Walters Art Museum.

The Reginald F. Lewis Museum of African American History & Culture is the authentic source for history and culture from the African American perspective. A Smithsonian affiliate, the museum engages visitors through its permanent and special exhibitions, resource center, as well as programs such as its film series, live music performances, and family programming. For more information visit www.lewismuseum.org and follow us on IG/ Twitter @lewismuseum.