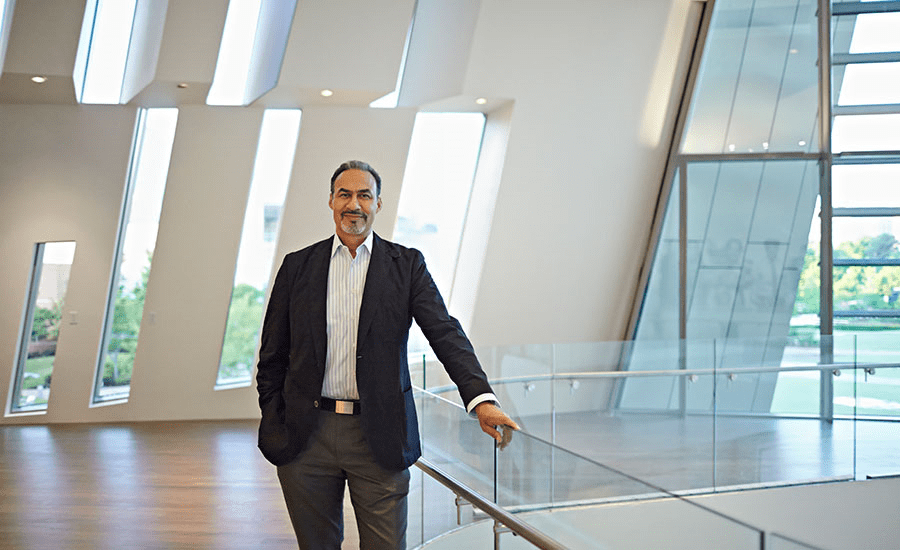 Philip Freelon, FAIA, the much-admired and award-winning architect of the Reginald F. Lewis Museum of Maryland African American History and Culture, has died at the age of 66. He had been diagnosed with ALS in 2016.

The Freelon Group, one of the largest African American–owned firms in the country, was founded in Durham, North Carolina in 1990. It designed civic and cultural projects throughout the United States—libraries, schools, museums, parks, and academic buildings, notably for a number of historically African American colleges. Among his best-known works are the Smithsonian’s National Museum of African American History and Culture, Washington, D.C.; the National Center for Civil and Human Rights, Atlanta; the Harvey B. Gantt Center, Charlotte, North Carolina; the Museum of the African Diaspora in San Francisco; Emancipation Park in Houston; and the Mississippi Civil Rights Museum in Jackson. An influential leader in his profession, he was the recipient of numerous awards throughout his career.

Photo: Freelon pictured at one of his projects, the National Center for Civil and Human Rights in Atlanta, GA.