The Other Boys of Summer Film Screening and Discussion 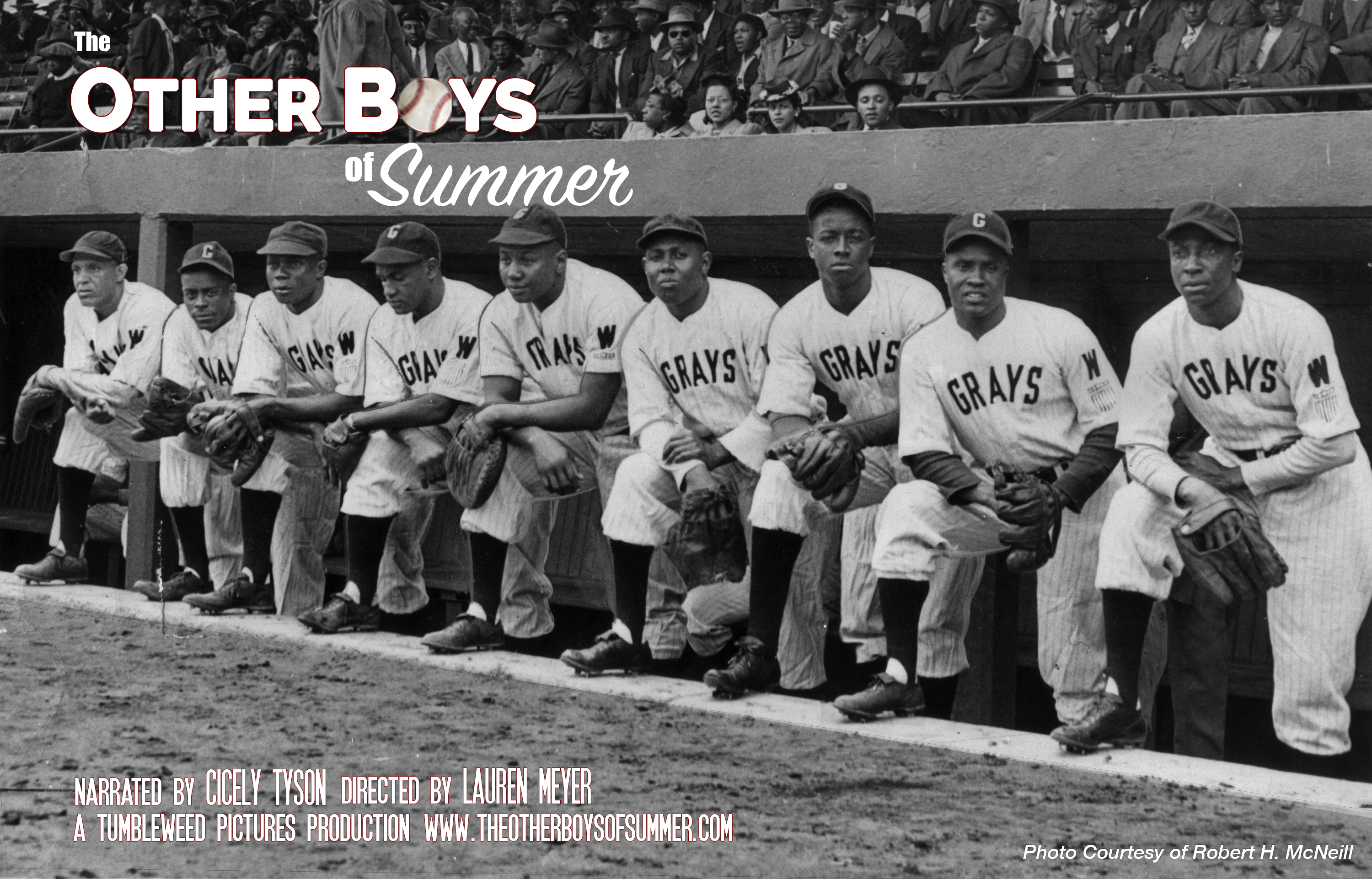 This year marks the 75th anniversary of Jackie Robinson’s debut in Major League Baseball, officially breaking the color barrier.  To honor this moment in history, the Lewis Museum, Hubert V. Simmons Baseball Museum, the Leon Day Foundation, and other community stakeholders will celebrate the Negro League baseball players who helped to forge Robinson’s path with a film screening and discussion of The Other Boys of Summer.

Narrated by Cicely Tyson, The Other Boys of Summer documentary explores racism, segregation, and civil rights through the lives of the Negro League baseball players. Through the lens of America’s favorite pastime, the film preserves the legacy, amplifies diverse voices, and inspires. The Other Boys of Summer features exclusive interviews with the men who played alongside Jackie Robinson and changed baseball and America forever.  Following this short film, a panel discussion will follow with guests to include:

Baseball fans will also get the chance to see the Simmons-Days All Stars and other baseball enthusiasts play a little ball while viewing Negro League memorabilia on the last days of summer.

Cost: Entry to the event is free. Transportation to the stadium for a limited number of seat will be available for $10.
Click Here to RSVP

For more information on this outdoor event, please contact terry.taylor@lewismuseum.org.