On October 23, the Lewis Museum will open the season with the black-tie event we have all been waiting for. The Jazz Age Gala will deliver an exciting evening of entertainment created for your enjoyment. It will be a feast for the senses! 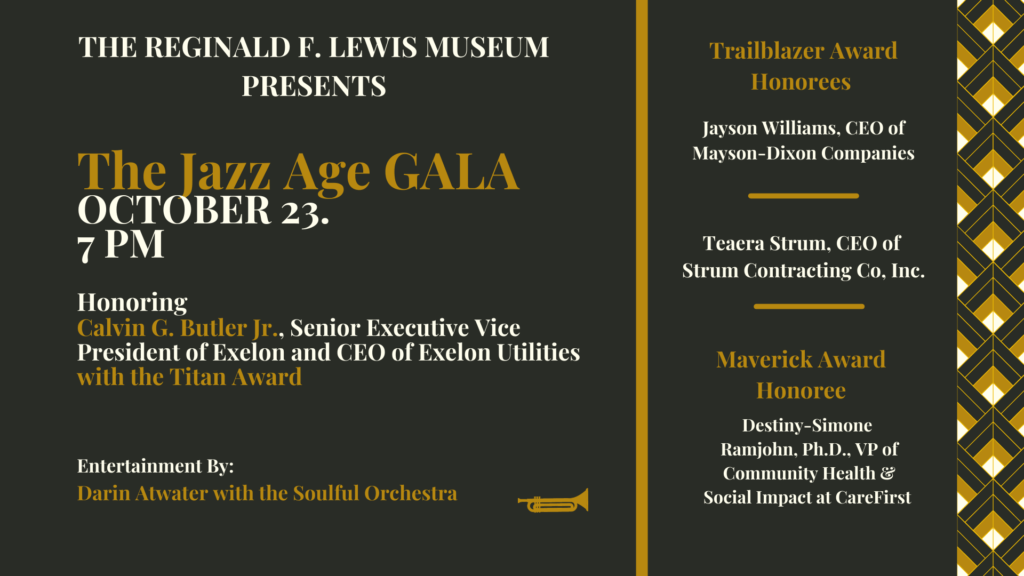 The Jazz Age was a cultural period and movement that took place in America during the 1920s from which new styles of music, dance and art deco architecture were born. The birth of jazz music is credited to African Americans who migrated from New Orleans to major northern cities leading to a wider dispersal of jazz as different styles.