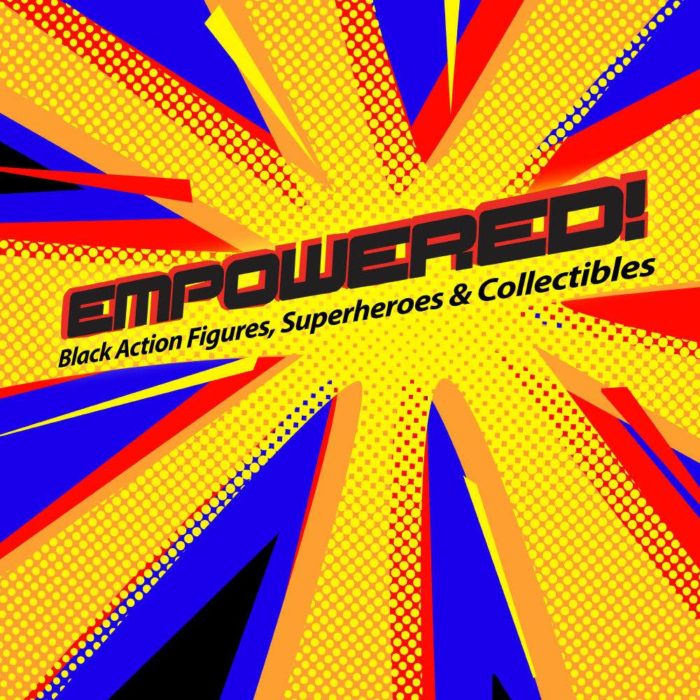 Blade. Storm. Black Lighting. Their powers are more than out of this world. Each character represents progression – a move forward for black actors in media, an industry that in the past has overlooked blacks, or regulated them to flat, one- dimensional and marginalized figures. These superheroes with black and brown faces reflected many who were searching for a hero who looked like them.

In this exhibition, visitors will explore this limited collection of figures played by black actors in starring roles as hero… and the occasional super villain. The action figures cover the expansive world of pop culture from Star Wars and Star Trek to Marvel and DC Comics.